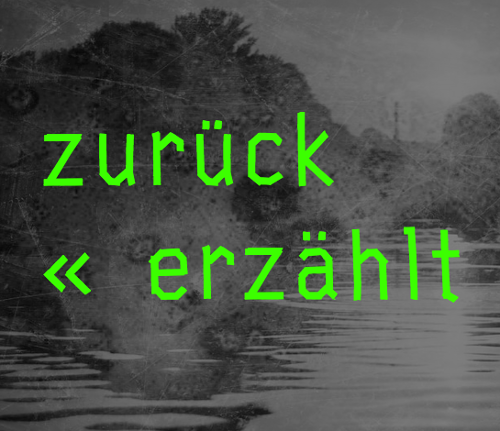 The decolonial audio walk tells the stories of 106 Black children, women and men at the Karpfenteich in the summer of 1896. They were performers in the first German colonial exhibition in Treptower Park. »Recruited« by the imperial government and the colonial authorities in the German colonised regions, they came to Berlin and had to perform in the exhibition maker’s colonial show for the summer there.
However, their lives at the Karpfenteich weren’t just affected by the racist gaze of the audience and the pseudoscientific research of ethnologist Felix von Luschan, but also by the many acts of resistance, big and small. They fought back with humour and collective refusal. They asserted themselves over small and big issues. Listen and look around.
www.zurueckerzaehlt.de