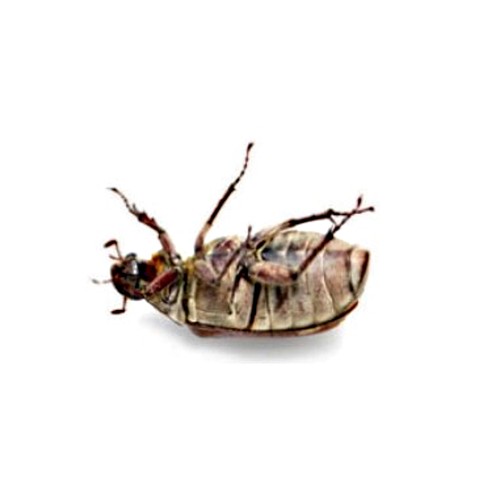 Live grubs in Australia, deep-fried tarantula in Cambodia or sheep’s eyeballs in tomato juice in Mongolia – at first glance, disgust seems something that’s far away from us. Exotic. In some foreign country. In cultures and countries whose habits and traditions are rather alien to us here in Europe. But disgust isn’t something that’s far away and exotic. It’s much closer to us than we think. And everyone is aware of it.
What is perceived as a culinary achievement of civilisation here in Germany can cause people in other parts of the world to retch. Cheese, for example. And perfectly acceptable human activities in the past are now considered to be on a par with what animals do. Udders, brains or offal? In the 20th century, that still sounded like a tasty meal in Germany.
Luckily, you ended up here. At the Disgusting Food Museum Berlin. Because here, everything revolves around celebrating disgust where it deserves to be celebrated and finding out where it leads us by the nose.